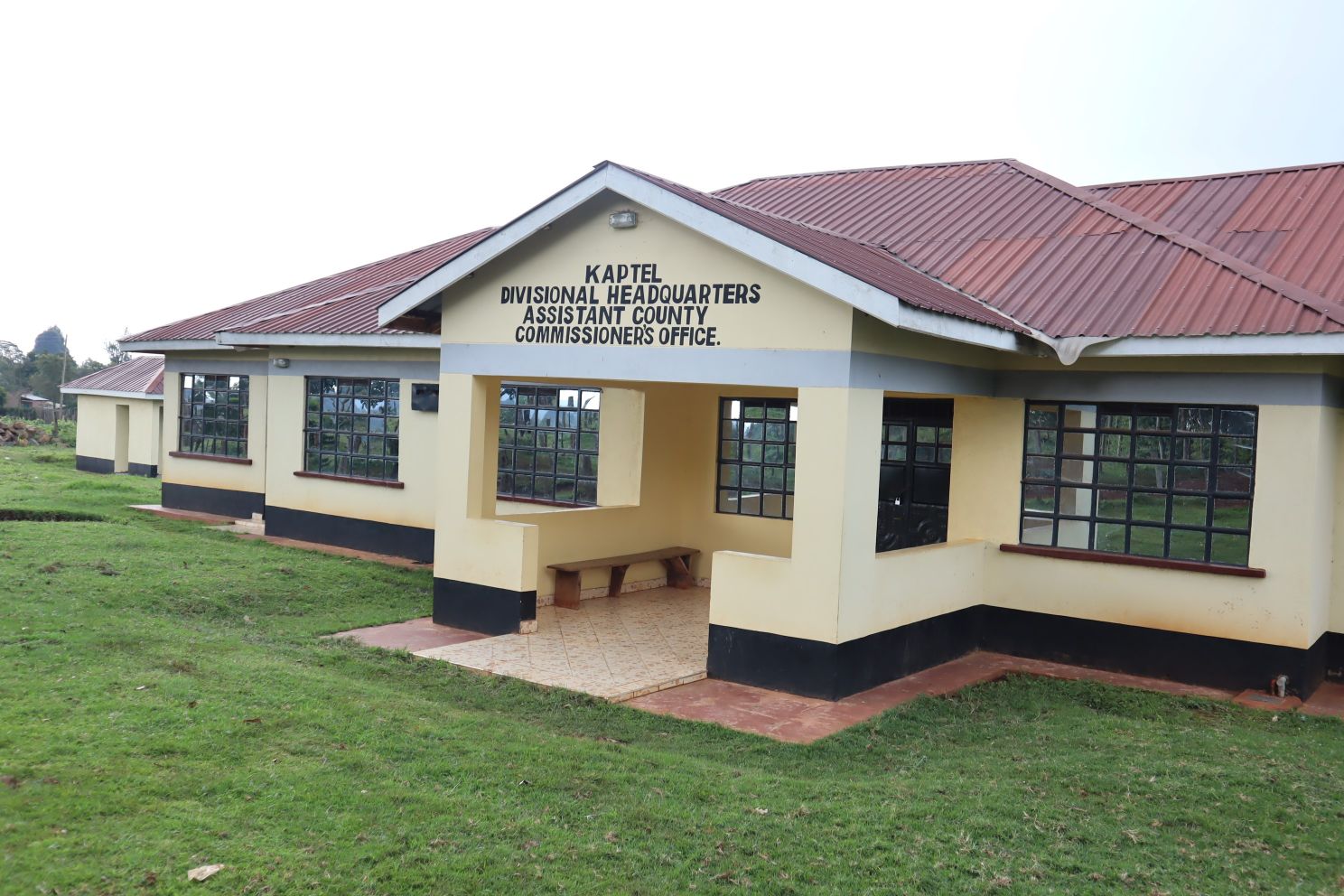 Chesumei NG-CDF is one of the 290 constituencies across the country which benefit from The National Government Constituencies Development Fund (NG-CDF) as established under the NG-CDF Act, 2015 and amended in 2016. It is one of six constituencies in Nandi County. The constituency was carved out from Emgwen and Mosop constituencies in 2013. Chesumei Constituency is one of the rural area with a few urban settings like Chepterit, Mosoriot, Baraton and part of Chemundu/ Kapngetuny been under Kapsabet Municipality. It borders Emgwen to the South and Mosop to the North. The constituency has five wards namely; Chemundu Ward, Kosirai Ward, Kaptel/Kamoiywo Ward, Kiptuya Ward, Lelmoko/Ngechek Ward
The constituency has a population of approximately 130,752 persons with an area of 470 sq.km.
Vision: To be the leading constituency in socio- economic development
Motto: Lapkei Tai- The future is bright
Mission: To improve the socio-economic livelihood of Chesumei constituency community by ensuring successful completion of projects identified through facilitation of stakeholders involvement in the development in the development process, proper and fair administration, allocation and accountability of public funds, building capacity of stakeholders and making timely feedback
Core values:
• Accountability
• Transparency
• Integrity
• Equality
• Equity
• participatory 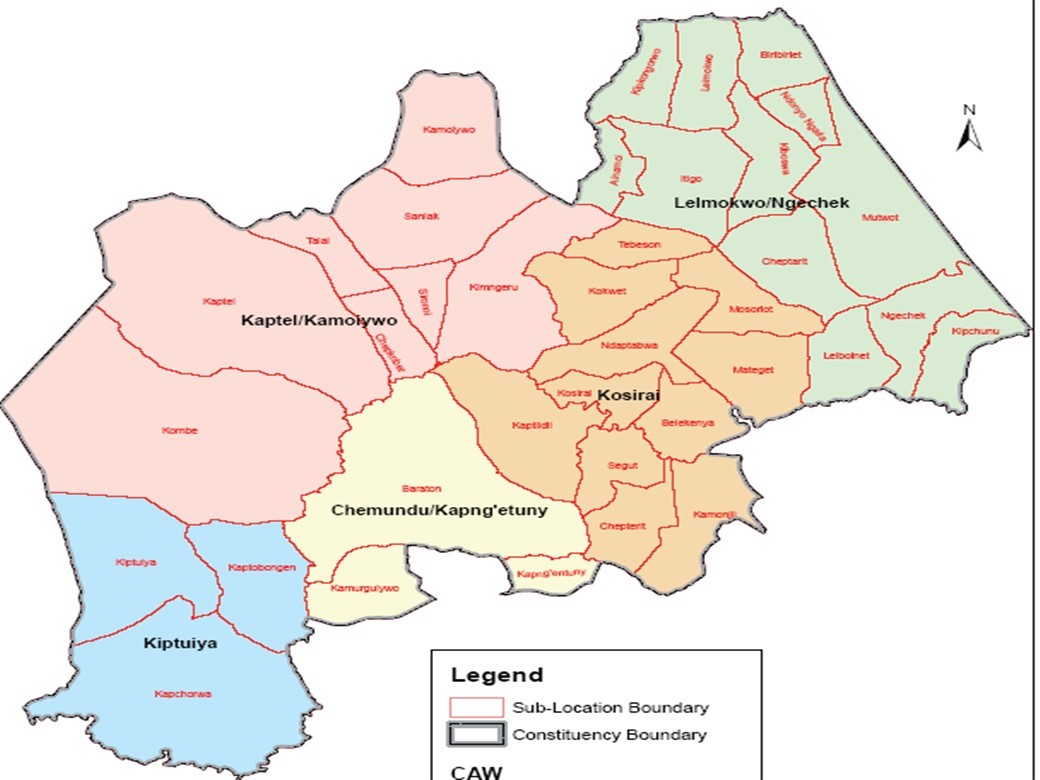